How to Lose the Winter Blues 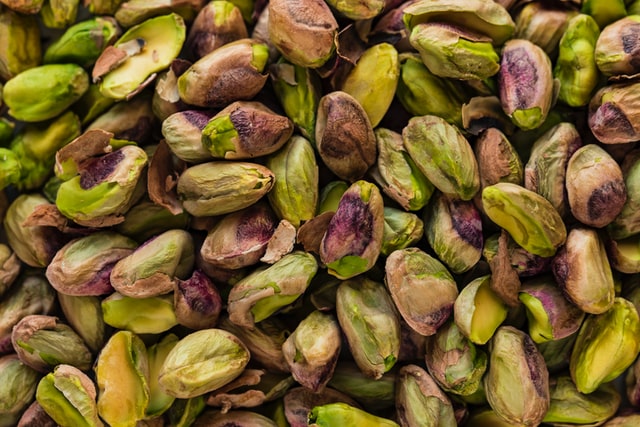 The first time I saw someone take an amino acid supplement, I didn’t quite believe the transformation. She went from appearing like a shy, scared, introvert to a chatty and engaged person within about 30 seconds. I almost didn’t believe it, but then I tried it myself.

You may remember from biology class that amino acids are the building blocks of protein. They play a vital role in our health as the building blocks of our muscles and hormones. It begins in our digestive system, where dietary protein is broken down into amino acid constituents. Amino acids are the substance out of which mood regulating neurotransmitters and some of our hormones are formed.

Low levels of some neurotransmitters can result in anxiety, depression, insomnia, migraines, obsessions and compulsions, and are associated with addictions and mood disorders.

This is why it is so important to have a good dietary protein intake – not only to build strong muscles and bones, but also to regulate moods and balance hormones. (Not to mention the blood-sugar stabilizing effect of protein, which anyone with a hangry member of the family knows can be a mood-saver!)

As we age, digestion can weaken due to decreased production of enzymes and digestive juices, which can mean that we aren’t completely digesting proteins in our food.

Enter amino acid therapy. This sub-field of nutritional therapy emerged in the 1980’s based on the research of neuroscientist Kenneth Blum and has been found to aid recovery from eating disorders, drug dependency, and clinical depression as well as the more mild winter blues, stress-induced cravings, emotional fatigue, and lack of focus.

Amino acid therapy works by supplying the body with the building blocks of neurotransmitters that are essential to regulating our moods and cravings specific amino acids. The three most common neurotransmitters target in amino acids therapy are serotonin, GABA, dopamine, and norepinephrine.

One of best things about amino acid therapy is that it is immediate – you can test your body’s response to an amino acid supplement by taking it and almost instantly know whether it might help you.

We recommend working with a professional trained in amino acid therapy. If you would like to learn more about the amino acid support we offer at Lemon Tree Wellness, please email us or book a free consultation here.

Muhler, H. The GABA system in anxiety and depression and its therapeutic potential. Neuropharmacology. 2012 Jan;62(1):42-53.